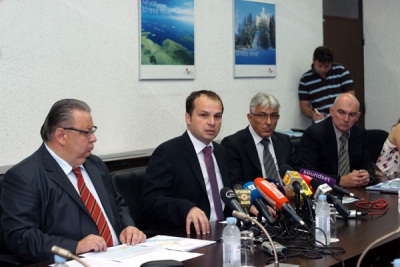 The sectors for toll collection and motorway maintenance from two Croatian motorway operators: the Hrvatske Ceste (HAC) company and the "Autocesta Rijeka-Zagreb" (ARZ) will be divested from them until the end of this year to be merged into one whole in early 2013, Transport and Infrastructure Minister Siniša Hajdaš Dončić told a news conference in Zagreb on Friday.

Presenting the plans for restructuring the two motorway operators, the minister said that the new company will manage 1,050 kilometres of motorways and will have 3,000 workers on its payroll at the beginning. 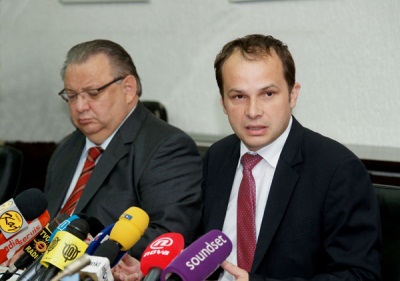 Savings to be made through this overhauling are estimated at HRK 300 million.

The labour force in HAC, ARZ and in that future new company will be reduced by a total of 509 until 2015, through a gradual outflow, retirements and lay-offs with stimulating severance packages. 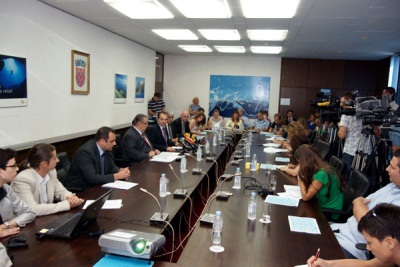 These changes are also a part of preparations for the arrival of the private sector in the motorway maintenance and toll collection, as this can be expected also in Croatia, according to the minister's announcements, and one of possibilities is to offer the company's shares to employees.

The parent companies -- HAC and ARZ -- will retain 200 and 170 employees respectively, and they may be merged in a design company that will develop new projects in road and railway infrastructure and infrastructure for air and sea traffic.