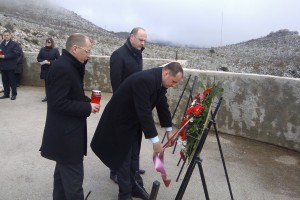 A commemoration was held in the Ronald H. Brown Memorial House in the southern Adriatic city of Dubrovnik on Wednesday evening marking the 17th anniversary of the death of U.S. Secretary of Commerce Ronald H. Brown and 35 other passengers aboard the U.S. airplane Boeing 737 which crashed on 3 April 1996 en route from Tuzla to Dubrovnik.

Addressing those present, Croatian Transport Minister Sinisa Hajdas Doncic in the presence of his associates laid a wreath at the memorial site in memory of tragically deceased U.S. State Secretary of Commerce Ronald H. Brown, and stressed that the United States had been always Croatia's strategic partner, notably in the 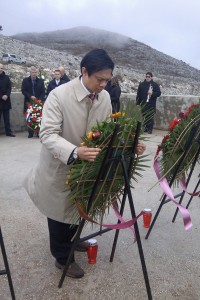 The commemorative event was also addressed by Dubrovnik-Neretva County Prefect Nikola Dobroslavic, Dubrovnik Mayor Andro Vlahusic and deputy US Ambassador to Croatia Hoyt B. Yee who said that peace and Stability in this region would be guaranteed only by the economic development of the countries which had achieved great progress since 1996. 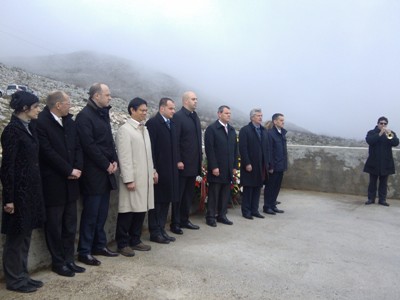