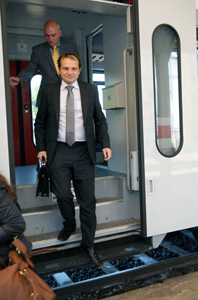 The Minister of Maritime Affairs, Transport and Infrastructure, Sinisa Hajdas Doncic, said on Friday that investment in infrastructure along international transport corridors was crucial for the Croatian railways.

No investments have been made in the railways in the last 20 years, so the national rail company is not competitive enough, and the present government wants to change that. This particularly concerns investment in infrastructure along international corridors 5 and 10, with co-funding from the IPA pre-accession fund, which is already the case, and from EU funds in the future, the minister said after meeting with Croatian Rail (HZ) executives and visiting Zagreb's central train station.

"We must speed up our work in HZ and in the Ministry to the maximum, because it would be frivolous of Croatia not to make full use of the 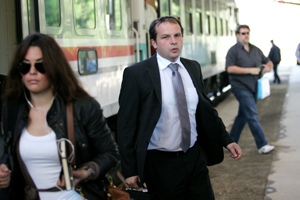 benefits to which it is entitled as a result of EU accession negotiations," Hajdas Doncic said.

When asked by reporters about the time frame for the modernisation of railway infrastructure, the minister said that it would take at least eight years, adding that Croatia would have access to serious amounts of money for that purpose after it joins the EU in mid-2013.

When asked for a comment on trade union protests and to give an estimate of the number of surplus labour in HZ, Hajdas Doncic said that there was definitely an excessive number of employees in HZ, but could not specify it. He said that the HZ Group would have a restructuring plan ready by the end of the month. 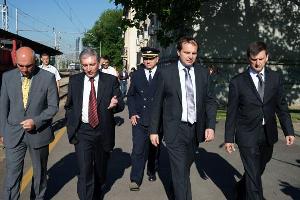 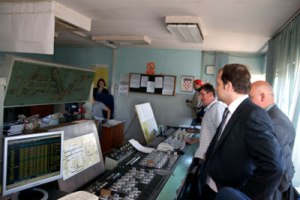