Direct daily flights between Zagreb and Warsaw as of Oct 26 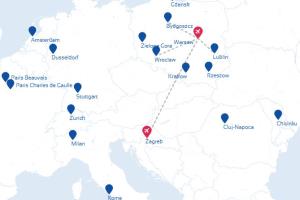 Polish airline Eurolot is introducing direct daily flights between Warsaw and Zagreb as of October 26, the Croatian Ministry of Transport announced on Tuesday.

After the restructuring of Polish national carrier LOT, its smaller subsidiary Eurolot decided to increase the number of its destinations, including the Warsaw-Zagreb service. 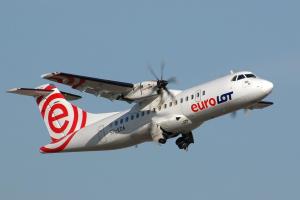