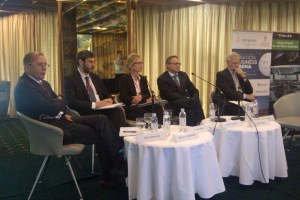 The Minister of Maritime Affairs, Transport and Infrastructure, Sinisa Hajdas Doncic, opened the 3rd international conference Aviation Business Arena 2014 in the southern coastal resort of Cavtat on Thursday, saying that Croatia wanted to consolidate its national air carrier Croatia Airlines and ensure its greater presence in the region.

The Croatian air industry employs over 5,000 people, and neighbouring countries that are not members of the European Union, particularly Bosnia and Herzegovina, use the experience of Croatian air transport security agencies, the minister said.

The two-day conference, which involves aviation experts from Croatia and abroad, will focus on current challenges, such as the EU's aviation policy, strategic challenges for 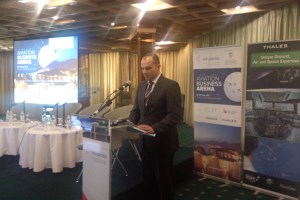 airports in central and southeastern Europe, and airline business models.