The Assembly of the International Maritime Organization (IMO), meeting for its 28th session 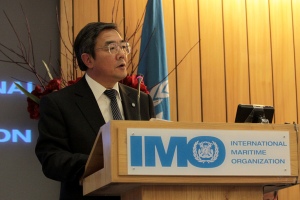 The Assembly of the International Maritime Organization (IMO), meeting for its 28th session in London, is expected to adopt key resolutions and amendments relating to the Organization’s mandatory audit scheme, paving the way for the scheme to come into effect by 2016 once amendments to mandatory instruments have entered into force.

The 28th Assembly of IMO will meet in London at IMO Headquarters from 25 November to 4 December 2013. All 170 Member States and three Associate Members are entitled to attend the Assembly, which is IMO’s highest governing body. The intergovernmental organizations with which agreements of co-operation have been concluded and international non-governmental organizations in consultative status with IMO are also invited to attend.

The Assembly normally meets once every two years in regular session. It is responsible for approving the work programme, voting the budget and determining the financial arrangements of the Organization. It also elects the Organization’s 40-Member Council. 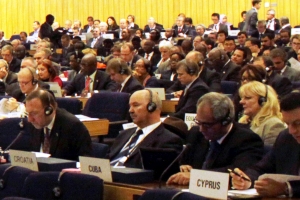 The Assembly is expected to adopt the IMO Instruments Implementation Code (III Code), which provides a global standard to enable States to meet their obligations as flag, port and/or coastal States; the Framework and Procedures for the IMO Member 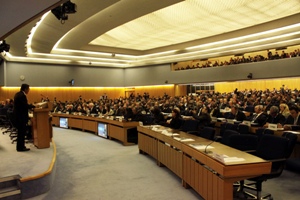 State Audit Scheme; the 2013 non-exhaustive list of obligations under instruments relevant to the III Code; and a resolution on transitional arrangements.

The adoption of the various amendments and their entry into force will form the basis for an institutionalized Audit Scheme. 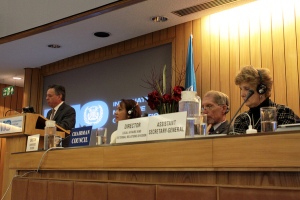 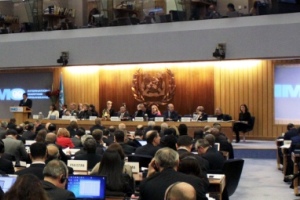