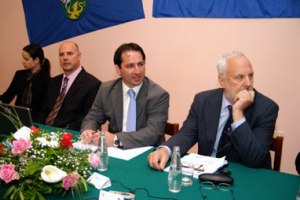 The state invested HRK 1.317 billion in island development in 2010, of which HRK 942 million were grants and HRK 374 million were loans, the Island Council heard at a session on the island of Vis on Tuesday.

The council adopted a report on the implementation of the Islands Act in 2010, the Ministry of the Sea, Transport and Infrastructure said in a press release.

The state secretary for Island and coastal development, Josip Boric, said 976 contracts for the building and reconstruction of island infrastructure had been signed over the past eight years.

He said the ministry had drafted a project for a European Investment Bank loan for about 100 construction projects on the Croatian islands over the next four years. 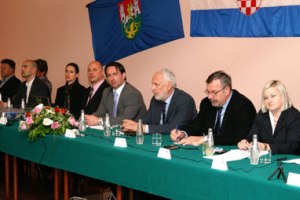