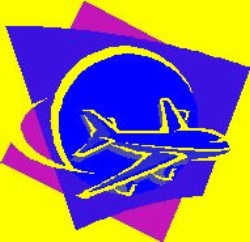 According to the Central Bureau of Statistics, during the first six months in 2005 air transport registered 883 000 passengers, achieving a 15,6% increase over the same period last year.

Croatian airports reported the transit of 29 702 airplanes during the first six months, achieving an increase by 23.3% compared to last year. The greater part of this boost was the result of more foreign planes arriving at domestic airports (up 41.9% over 2004).