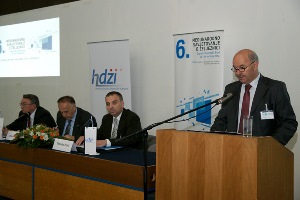 Investments into the rail sector are becoming a linchpin of Croatia's economic recovery and an important factor for industrial revitalisation, it was said at the 6th international congress on railways, organised by the Croatian rail engineers' association in Zagreb on Wednesday.

Deputy Transport Minister Zdenko Antesic said at the beginning of this two-day event that the current government had given a priority to the upgrading of the railway infrastructure and to the development of intermodal transport. 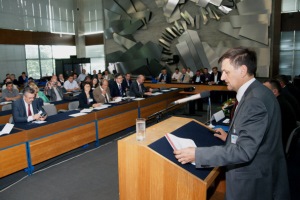 The HZ Passenger Transport company is preparing itself for the liberalisation of the Croatian market in 2019. To this end, the company plans to buy 44 new trains and develop a new system of ticket sales, the company's director Drazen Ratkovic, said at the congress. 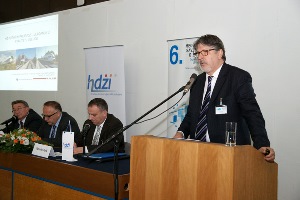