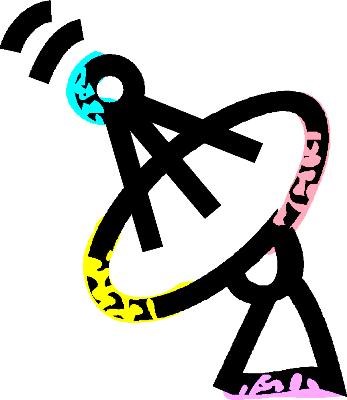 Representatives of the Croatian Agency for Telecommunications (HAT) and the Slovenian Agency for Postal and Electronic Communications have founded a team for solving still open questions regarding GSM, radio and television frequencies in the boarder areas.

The team will consist of experts coming from two Croatian operators (T-Mobile and VIPnet) and one Slovenian operator (Mobitel). Together they will measure the intensity of the GSM signal in twenty different locations along the Croatian – Slovenian boarder.

The teams of experts will define the precise locations by the beginning of April, and should there be no agreement achieved, the regulators of the two countries will organize a new meeting, reported the HAT.

All measurement activities should be finalized by August, after that the regulatory bodies will be presented with possible solutions.

Measurements which have been performed earlier by the HAT clearly indicated that the Slovenian and Croatian mobile operators do not respect the preset signal levels for the preferential channels. Both sides tend to break the rules.

Those measurement activities were the Agency's reaction to articles in the Slovenian media published at the beginning of January claiming that Croatian mobile operators were broadcasting a much stronger GSM signal along the Slovenian boarder. The Agency came to the conclusion that this was the same case with Slovenian operators.

The HAT warned the Croatian mobile operators that it was their duty to respect the international regulations, adding that the same was being expected from the Slovenian operators.